When designing an HTML page, sometimes it is necessary to make a fixed-width sidebar on the right side of the page with dynamically filling all the remaining space on the left.

Get files with code samples on Co-fi

It is easiest to make this using the markup with tables, but it is quite possible with common “<div>” elements as well.

According to their id, we can assign CSS styles to them – set the right column to a fixed width and highlight both columns with different colors:

Now the elements are located one under the other.

To position them side by side, we can set to both “div” elements the “float: left” property, specifying the element float to left. 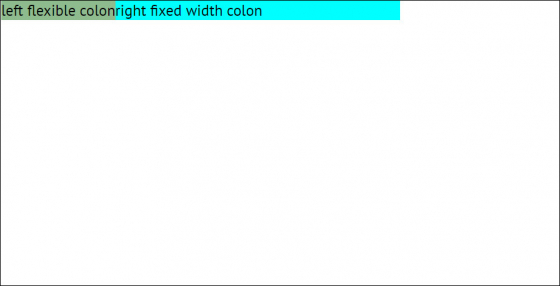 Now we need to push the right column to the right side of the page.

We can achieve the result by using the “margin” CSS property in a non-standard way. 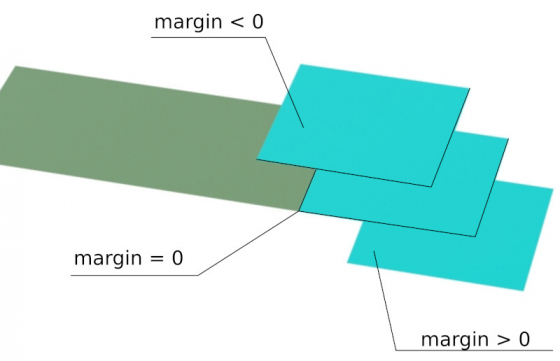 And we get just what we need: 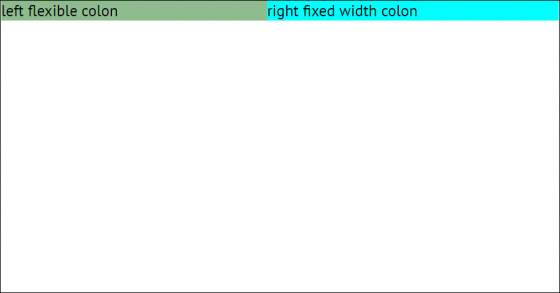 Although the result we received looks like it should, it does not work correctly. When filling the left column with text, we can see that some of the text is hidden under the right column.

This is because, in fact, the left “<div>” element stretches to the width of the screen, and the right one covers it but does not resize it.

To fix this problem, let’s add another “<div>” element with id = “left_content_container” inside the left “<div>” element, into which we will actually enter the text.

For the new “<div>” element, let’s assign a right margin equal to the width of the right column of 300 px:

And it works correctly – the right column has a fixed width of 30o px, the left column flexibly fills all the space left on the page. Now we can remove the color highlighting and use the layout for its intended purpose.